Why own a scooter?

Well not only is riding a scooter great fun but it also makes great economic sense too. With the ever increasing fuel costs, scootering is becoming more and more popular with commuters every year.

With annual road fund licences starting from just £17 per year and on average 90 miles per gallon you can drastically cut you’re travelling cost by investing in a scooter. A scooter is ideal for beating the growing congestion in our towns and cities and with the low depreciation and running costs, there has never been a better time to buy a scooter. 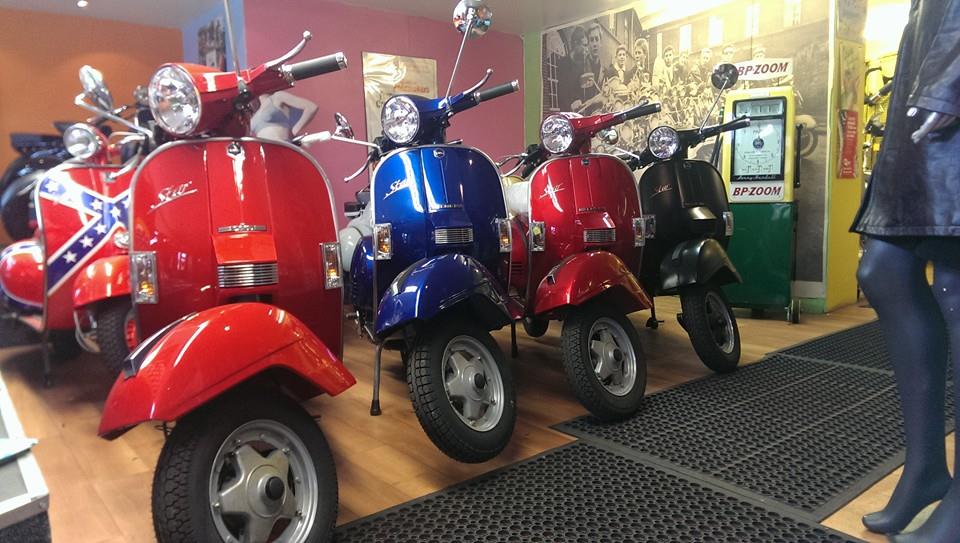 The birth of a Legend. The Vespa (which means “wasp” in Italian) was the result of Enrico Piaggio’s determination to create a low cost product for the masses. He designed a body that would protect the driver so that he would not get dirty or disheveled. Decades before the spread of ergonomic studies, the riding position of the Vespa was designed to let you sit comfortably and safely, not balanced dangerously as on a high-wheel motorcycle.

The Vespa, first produced in Pontedera in April 1946. It got its name from Enrico Piaggio himself who, looking at the MP 6 prototype with its wide central part where the rider sat and the narrow “waist”, exclaimed, “It looks like a wasp!” And so the Vespa was born.

The Lambretta, like many of its European brothers, is locked up and interwoven with a parent company that produces many other products in addition to its two-wheeled vehicles. The story of this legendary scooter actually began in 1922, when Ferdinando Innocenti moved to Rome from his native Pescia for the purpose of building a factory.The product of this enterprising industrialist was steel tubing, and such ingenuity was involved that Innocenti’s wares became renowned throughout Europe.

In 1931, Ferdinando moved to Milan, which had become the industrial centre of Italy, and a new and much larger factory was built. Mr. Innocenti developed a seamless steel tube for industry, and 6000 people were employed in this plant. Then came World War II, and the factory was reduced to a smoldering pile of rubble. When Ferdinando viewed his war damaged homeland in 1946, he saw the roads torn up, cities levelled, and the populace left with little means of transportation. Like Mr. Piaggio, he reasoned that the answer to the transportation problem, was the motorscooter – a vehicle that would feature a low production cost, be inexpensive to operate, and would offer better weather protection than a motorcycle.

Open Maps Widget for Google Maps settings to configure the Google Maps API key. The map can't work without it. This is a Google's rule that all sites must follow. 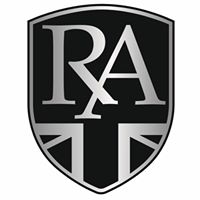 Get the perfect cover for your classic scooter 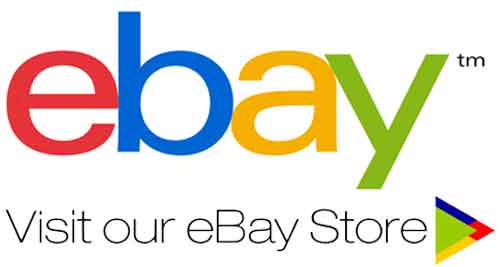 Find us on face book